Help patients with Lyme disease get the proper treatment they need! Please sign.

Please sign this petition and share. It’s important to make a change for all the sick people that are not getting medical help in our country and all over the world. You can make a difference if you sign this and send it forward to your friends.

Thank you for your participation ! 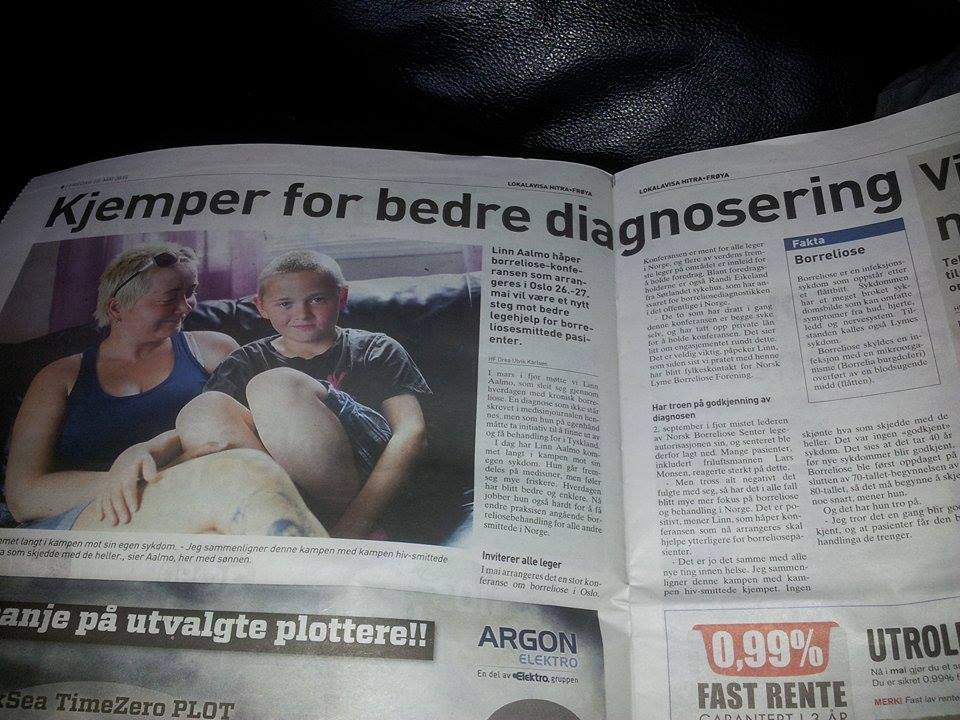 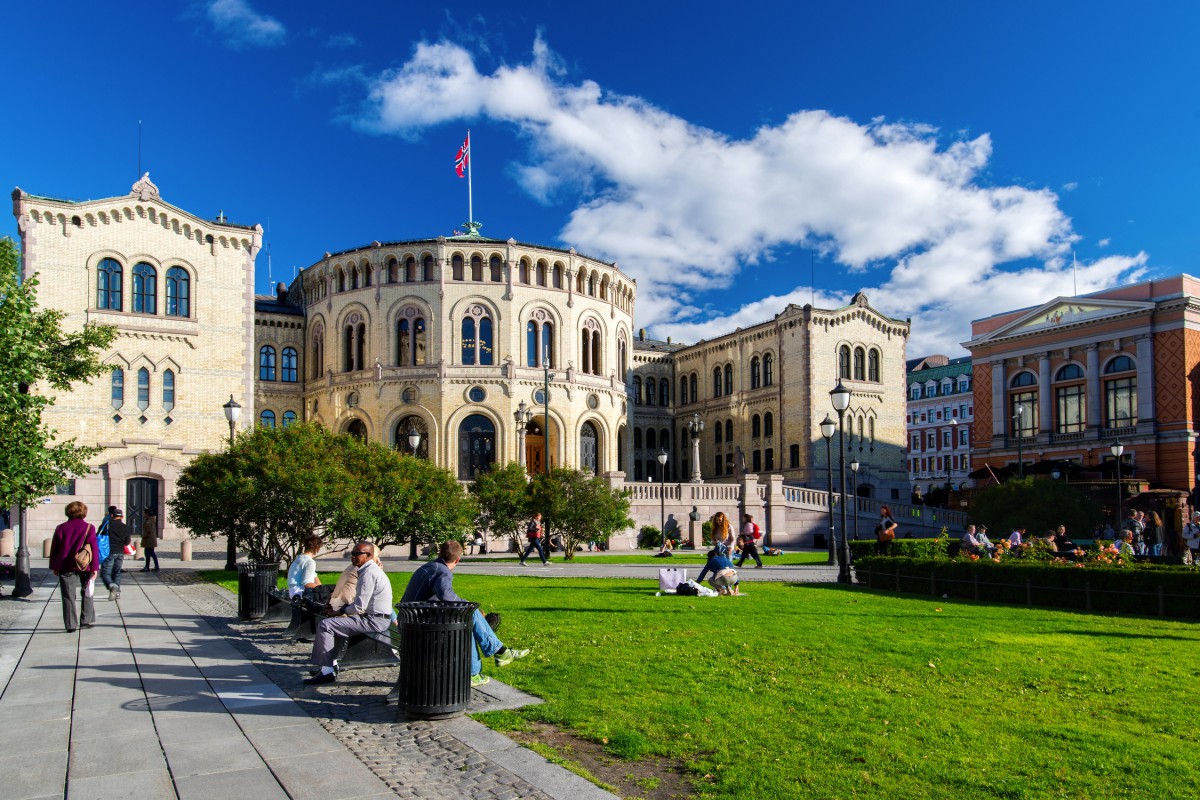 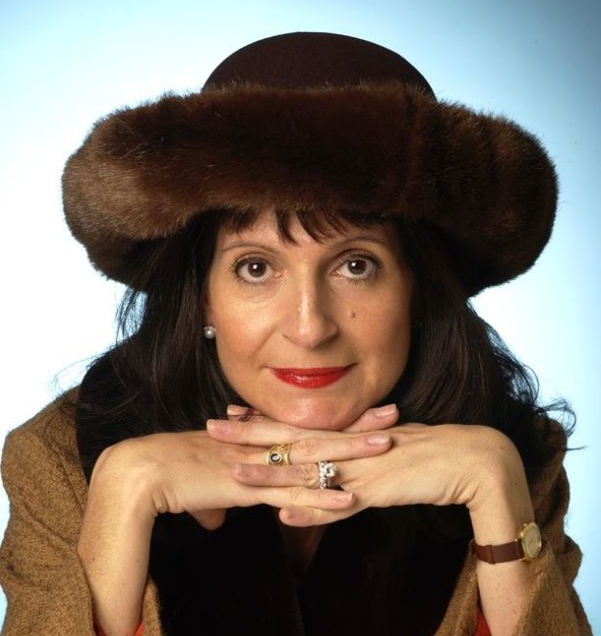 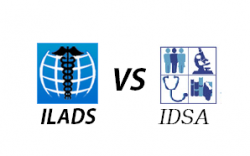