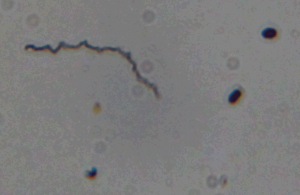 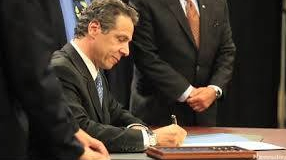 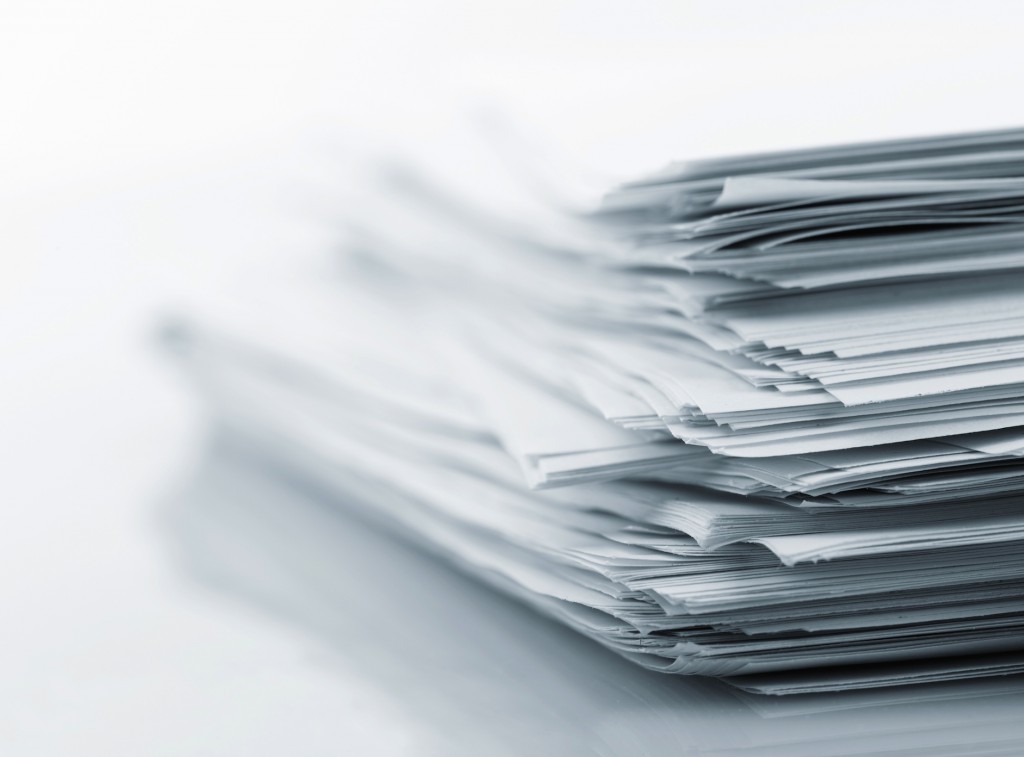 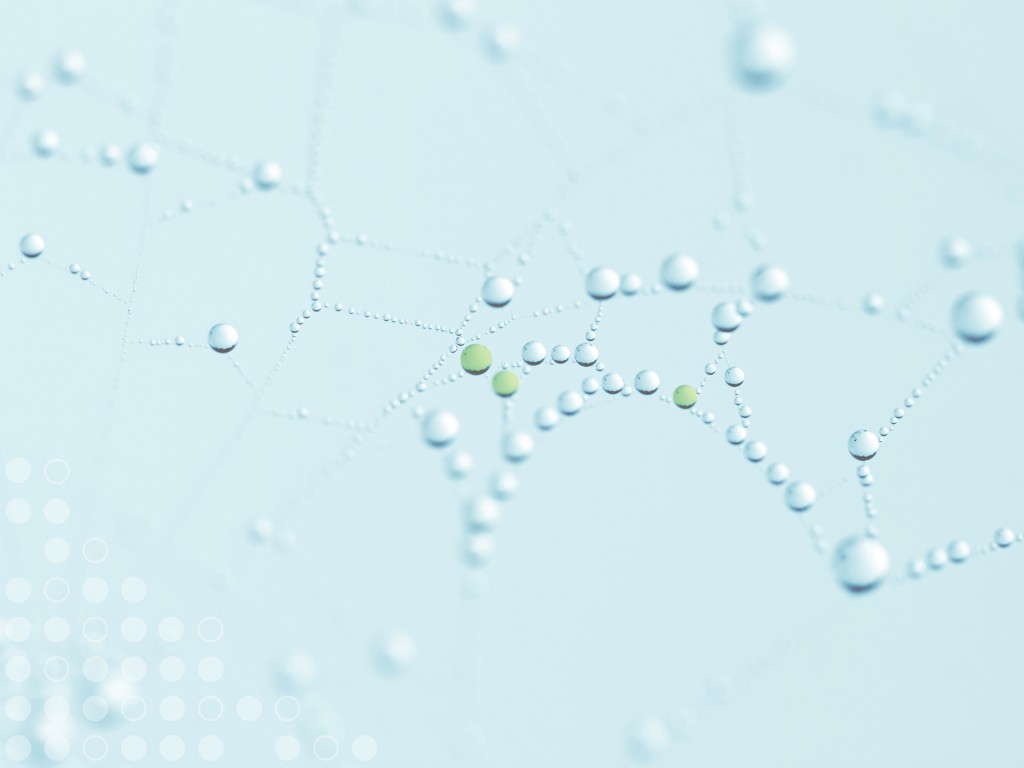 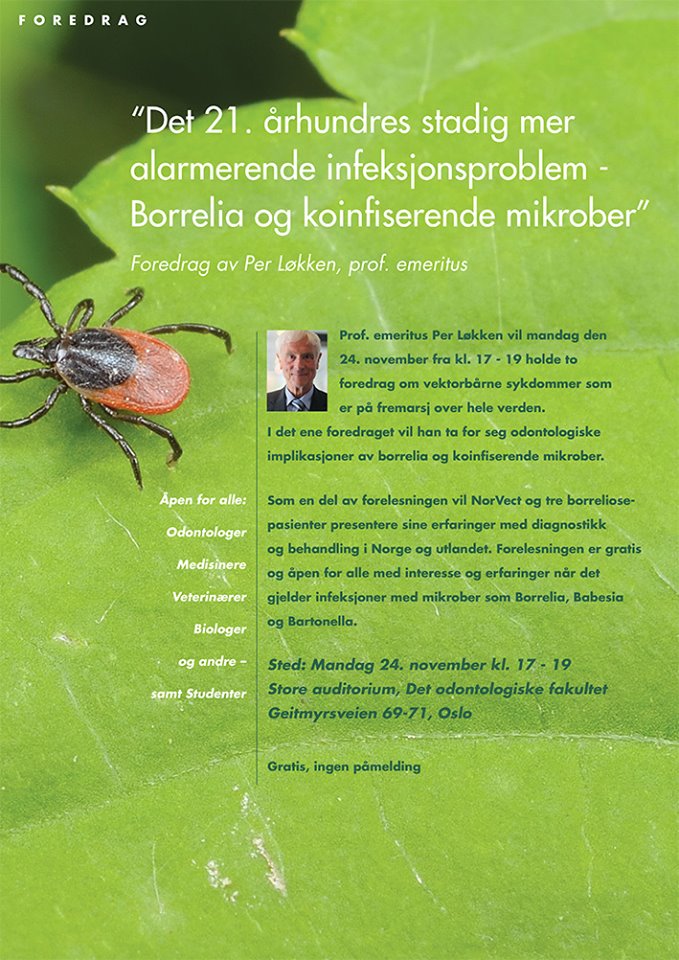 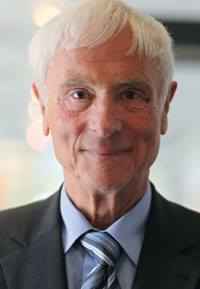 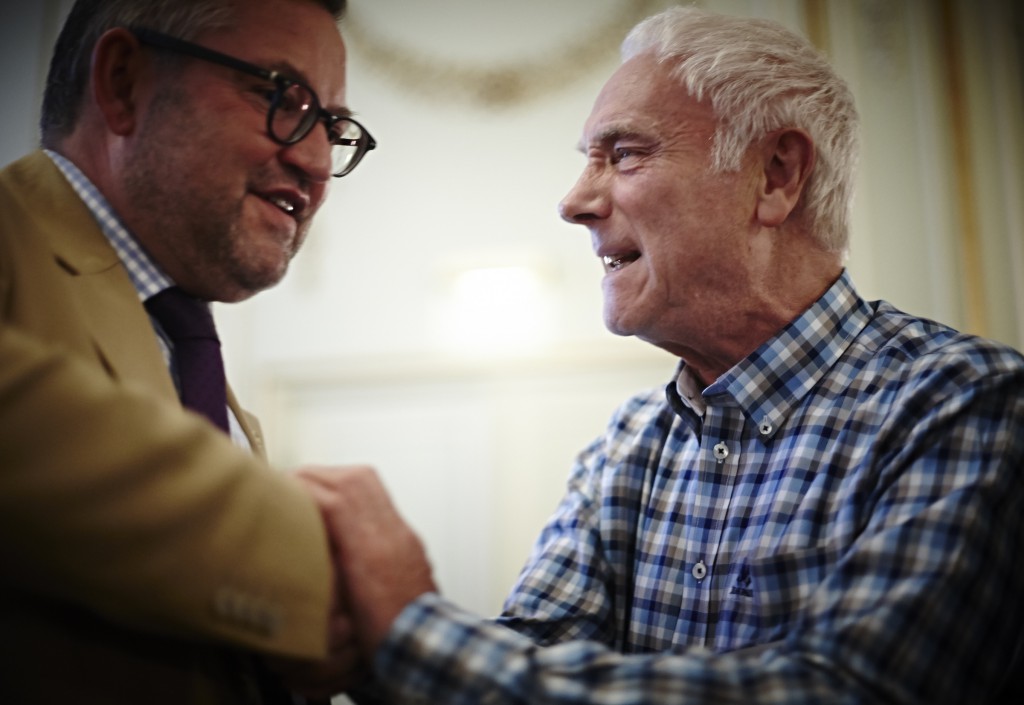 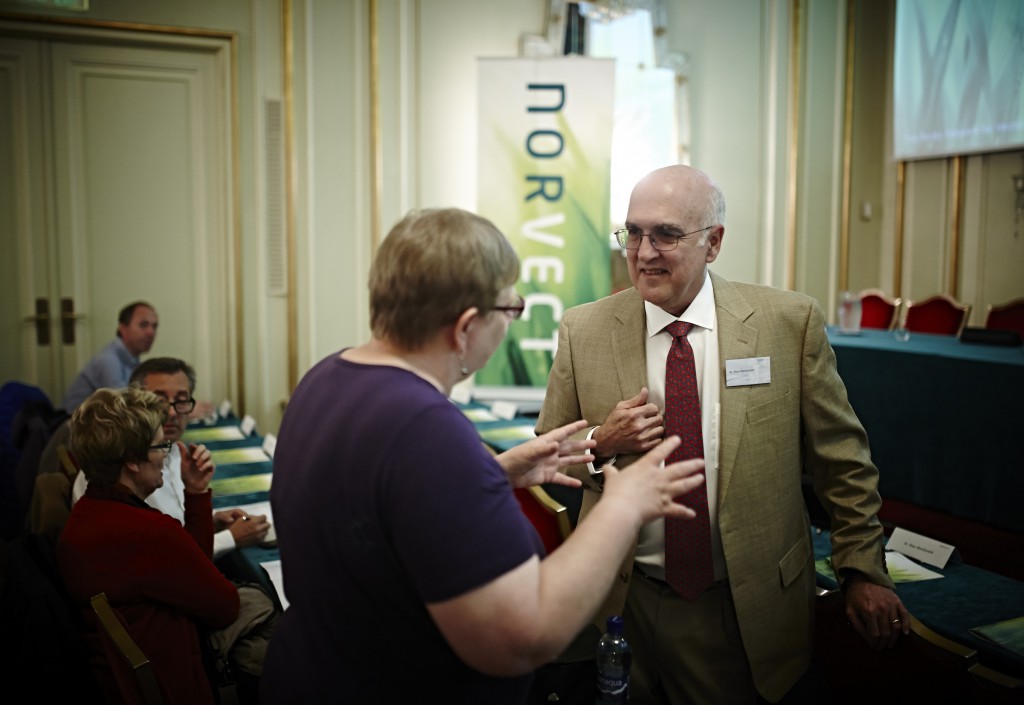 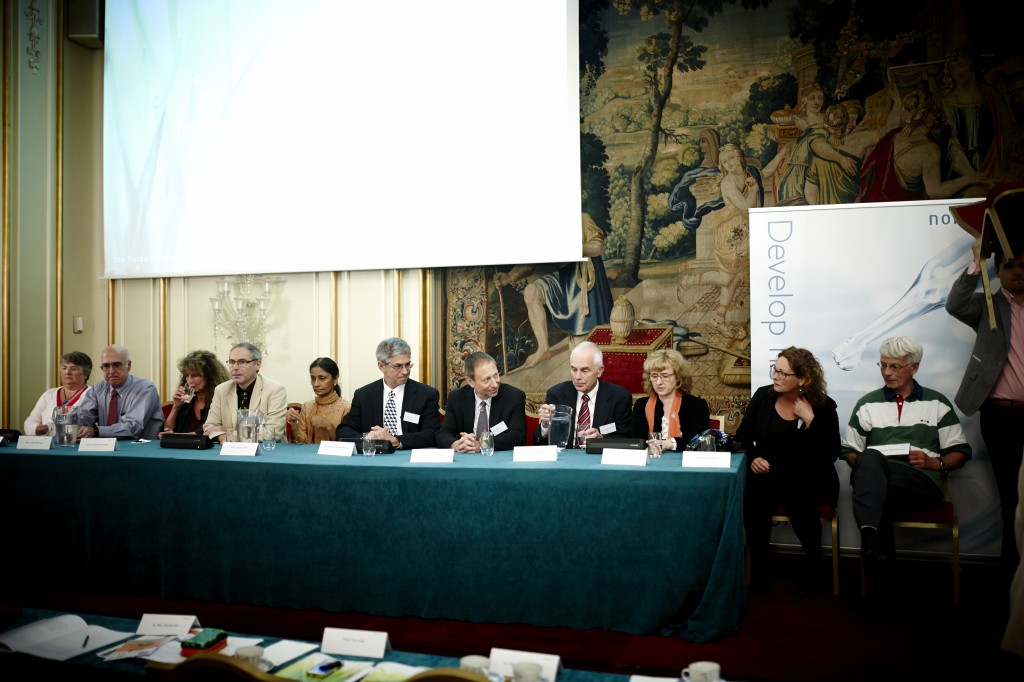 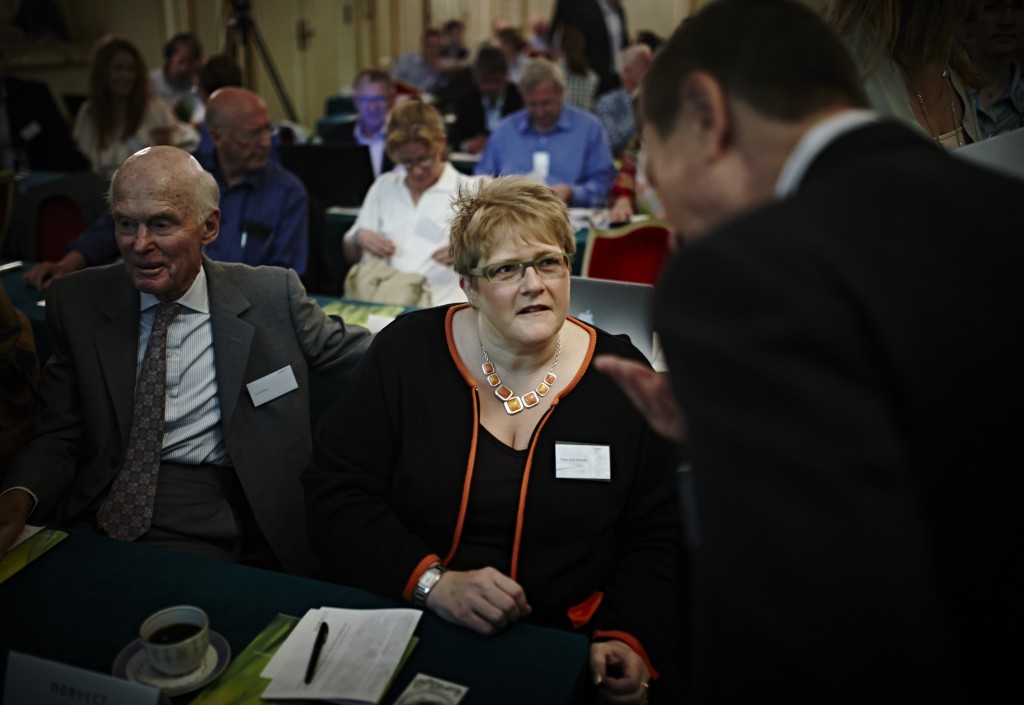 Some of the leading clinicians and researchers will again come to Oslo, Norway for the NorVect Conference 2015

NEWS!!
Some of the leading clinicians and researchers will again come to Oslo, Norway for the NorVect Conference 2015. The main focus of this conference will be the various co-infections, that play an important role in Lyme disease and chronic illness.

As this is all voluntary work, we deeply appreciate any donation, which can be made here: http://norvect.no/donate/